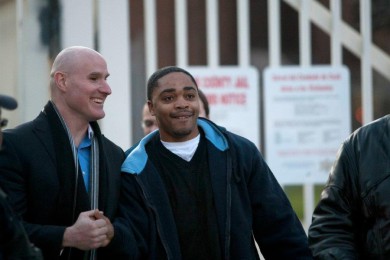 The Cooley Law Office has offices in Pittsburgh and litigates state and federal appeals and post-conviction petitions across the Commonwealth.  Mr. Cooley litigates cases in the Common Pleas Court, Superior Court, Pennsylvania Supreme Court, as well as the Federal District Courts in the Eastern, Middle, and Western Districts and the Third Circuit Court of Appeals. 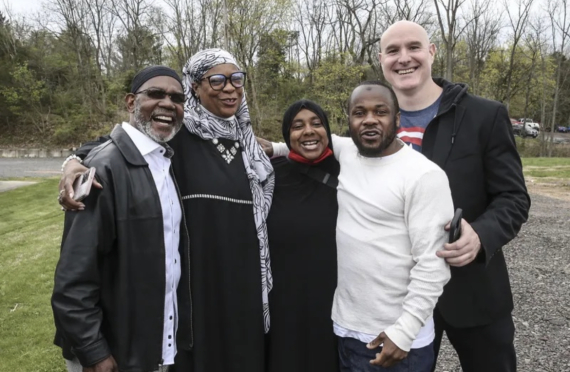 With Rafiq Dixon and his family  on April 21, 2022 - the day Rafiq walked out of SCI-Phoenix.  Rafiq served 11 years for a murder he didn't commit.  A PCRA court overturned his first-degree murder conviction on April 6, 2022.  For more information regarding Rafiq's case please see the Philadelphia Inquirer's article. 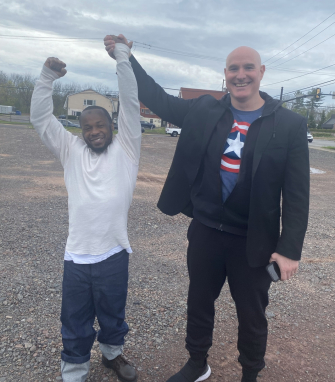 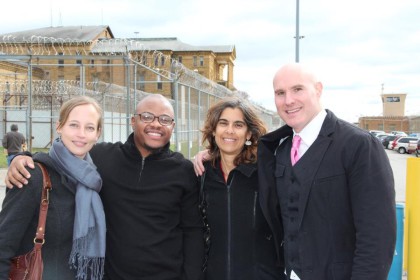 Craig M. Cooley is a former Investigator with the Appellate Defender's Office in Chicago, Assistant Federal Defender in Las Vegas, and Staff Attorney with the New York Innocence Project. Mr. Cooley has investigated and litigated significant felony, death penalty, and innocence cases for the last 20 years.  He has helped prove the innocence of more than a dozen wrongly convicted men with DNA and non-DNA evidence as a law student, investigator, and attorney.

Mr. Cooley's areas of practice are: 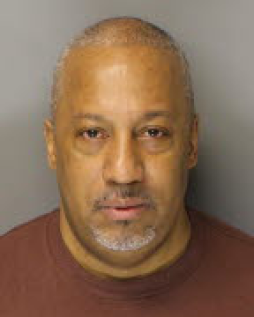 Watch an Episode of Wrongful Conviction with Jason Flom featuring Mr. Cooley's longtime client Pedro Reynoso (above).  Pedro has been in prison since March 1994 for a July 23, 1991 double-murder in Philadelphia.  Pedro, though, was in the Dominican Republic on July 23, 1991 and he has 13 people to place him in the Domincian Republic on this day.  Jason Flom and his Now This team do an excellent job providing a concise narrative of Pedro's compelling and substantial innocence claim. 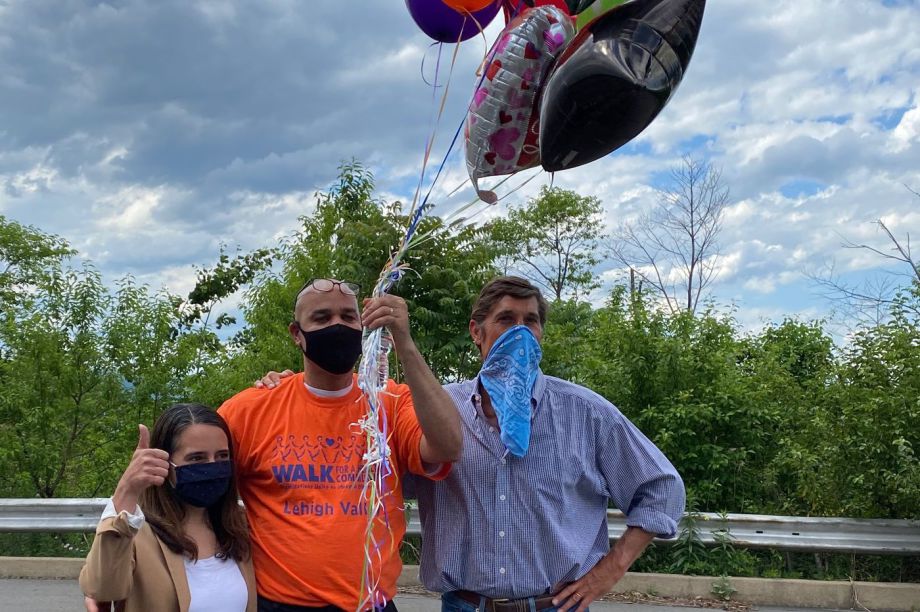 Andrew Swainson, center, with Mr. Cooley's co-counsel, Nilam Sanghvi, left, and Nate Andrisani after Andrew Swaison's murder conviction was overturned on June 12, 2020, and he was released from prison after serving 32-years for a murder he didn't commit.  Mr. Cooley represented Andrew for 13 years - from 2007 until his exoneration and release on June 12, 2020.  The Pennsylvania Innocence Project (Nilam Sanghvi) and MorganLewis (Nate Andrisani) also provided invaluable representation for several years. 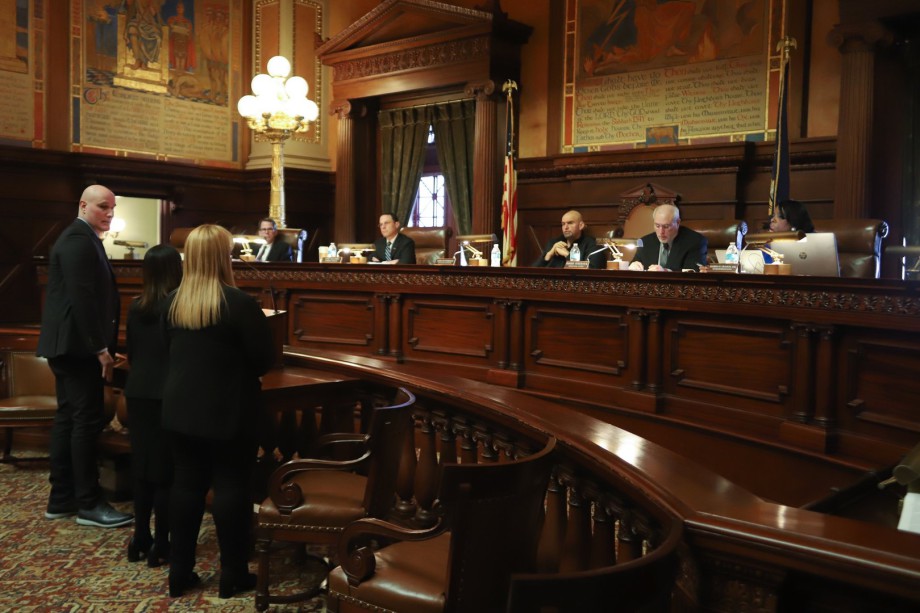 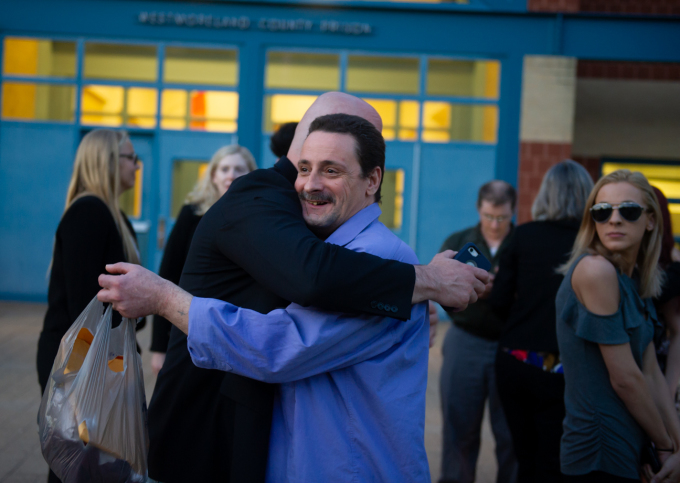 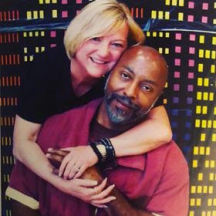 Please listen to the Undiclosed Podcast featuring my client, John Brookins's, case from Bucks County (PA).  John has been in prison since June 1991 for the December 20, 1990 murder of Shelia Ginsberg.  However, there's substantial evidence implicating Shelia's daughter, Sharon Ginsberg, with Shelia's murder.  Most notably, six people testified on John's behalf at his 1992 trial and said Sharon had confessed to murdering her mother. 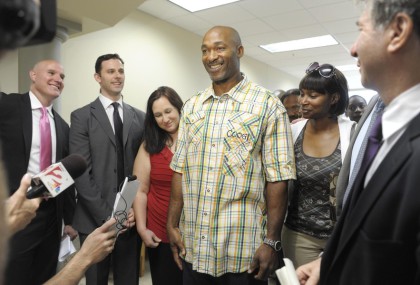 In terms of his post-conviction and innocence litigation, Mr. Cooley has investigated and worked on the following DNA and non-DNA exonerations and illegl conviction cases as a law student, investigator, or attorney: